It’s about time we told you about our travels this academic year! 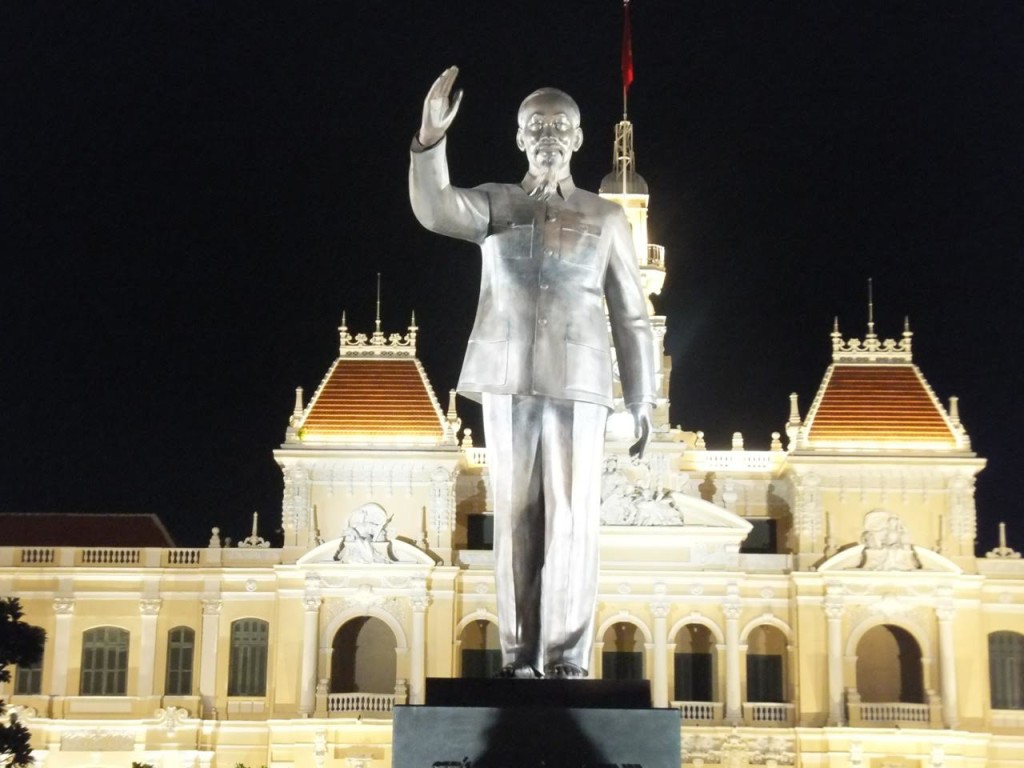 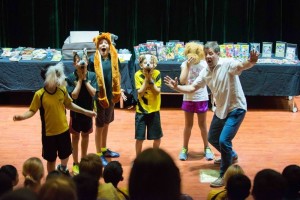 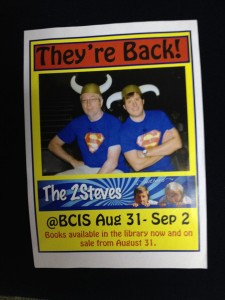 Back in Beijing with our friends at WAB and BCIS (more) 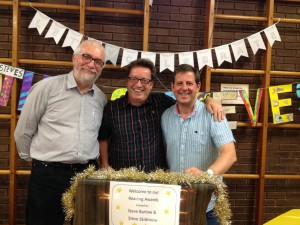 To North Wales and the Ysgol Cystennin Reading Awards, where we were helped out by our favourite poet, Paul Cookson! 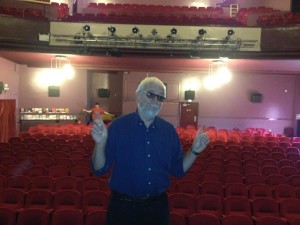 Walking the boards at The Princess Theatre, Hunstanton (Leo Sayer was on the night before!) 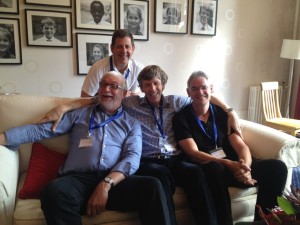 At the author-packed Eagle House School. Literary festival. Met up with our mate Tim Bowler (and lots of other v. famous authors!) 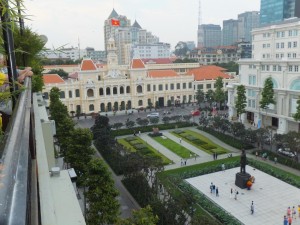 Vietnam! We had an amazing 3 weeks in this incredible country!

We visited 5 schools in Ho Chi Minh City and Hanoi. We will put up some pics on this link, when we’ve sorted through the thousands we took! 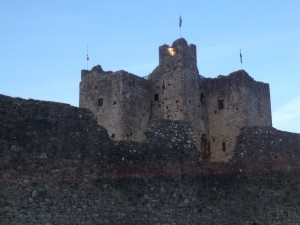 No rest for the wicked! Back from the Far east and then to Ireland and a fab return visit to County Meath.

Stayed in Trim opposite Trim Castle (was used in the film Braveheart!) 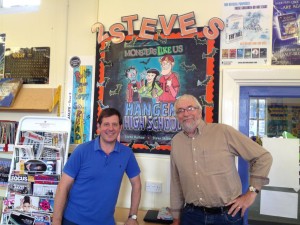 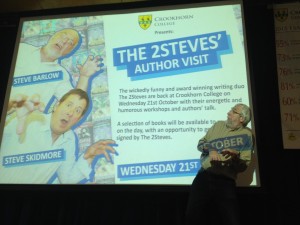 Down to Hampshire and great visits to Hamble and Crookhorn, where the artwork is SPECTACULAR!

This was followed by trips to Milton Keynes and Solihull and Beaumont Leys.

The month began with another visit to Pembrokeshire for our Writing Squad workshops. Great work by all the students! 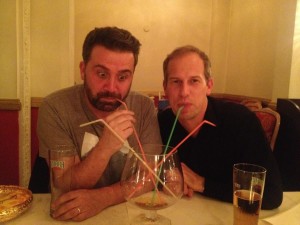 Then it was off to Swindon for the Swindon Youth Festival of Literature, where we bumped into fellow writers, Chris Bradford, Phil Earle, Anthony McGowan and a host of others. Time for R & R! 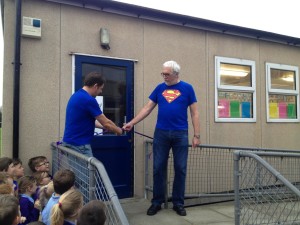 We were so pleased to be able to OPEN a new library at Parton Manor School in Churchdown – borrow those books, kids!

Then it was up North for the Northern Children’s Book Festival (of which we are PROUD patrons). What a great week – fab events and meeting up with fellow authors! 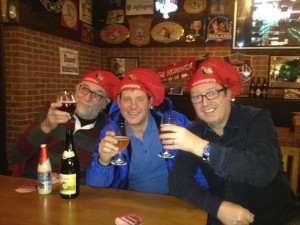 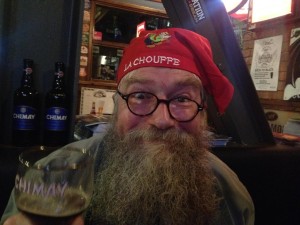 Paul Cookson and Philip Ardagh joined us in being elfish! 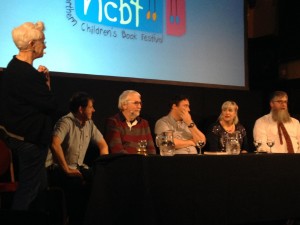 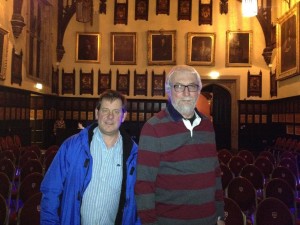 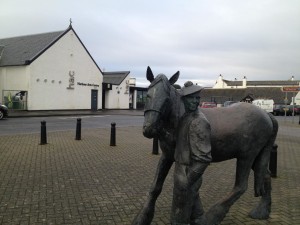 As we were up North, we headed off to Scotland for Book Week – in three and a half days we travelled to gigs in Mid-Lothian, East-Lothian, Falkirk, Stirling, North-Ayrshire and East-Ayrshire – Phew! We performed to HUGE crowds and in fantastic venues. (The Harbour Arts centre was beautiful!)

We visited Stepney Green School for an interesting day – we got caught in the middle of a fire drill! 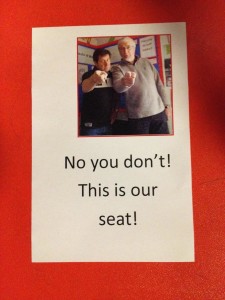 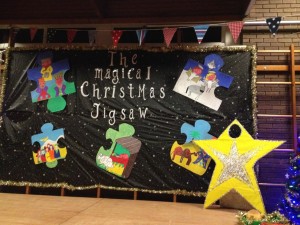