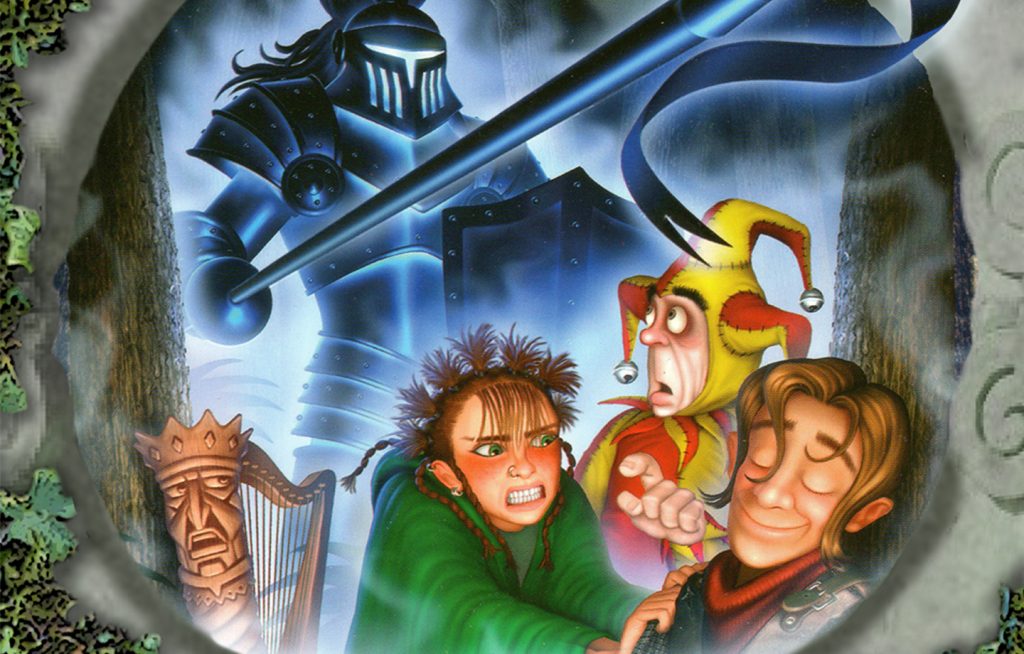 The Dark Forest series is back!

The Dark Forest is a mythical world of trees and scattered cities. Hundreds of strange beings inhabit this world: humans, highwaywolves, dragons, boggarts, gobblings, trolls, wizzards and many, many more. It’s a whole world of comic adventure… 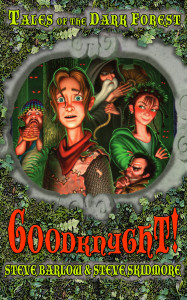 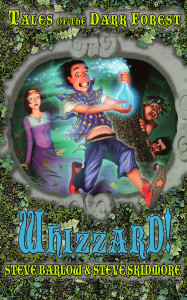 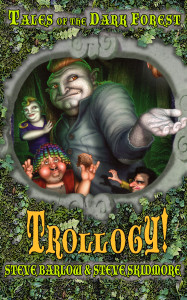 Bertram loves to feel the grass beneath his feet the sun on his face, the wind in his hair, which would be fine for a human. But Bertram is a troll. And sunlight turns normal trolls to stone.
Disowned by his own kind, and accompanied only by Cliff the semi-suicidal lemming, Bertram sets off into the Dark Forest. He finds refuge and friendship in the city of Dun Indewood until a massive Troll army appears before the city hell-bent on revenge.
Bertram must choose his side, and dispel the shadow of the Troll Lord, if he is to save the people of Dun Indewood and free his own…
.
To download the Kindle version click here
.
.
. 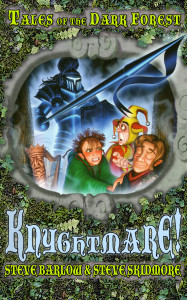 Book Four – Knyghtmare!
All is not well in the city of Beau Revere. Will is trapped in the dream-world of the Knyghtmare. Rose can’t wake him, and despite Tym’s help, the Dreamwalker is powerless to intervene.
Can Will survive the dream-tests set by his grim adversary?
Can Rose preserve him from the dark wiles of the Princess Shayde and the sinister dream-reader, The Vizier Shaman Al’Seer?
Can the Harp keep her awake without getting smashed to matchwood? And can Humfrey the Boggart discover the power behind the Knyghtmare before Will is lost forever in an unreal world of menacing shadows and evil dreams..?
.
To download the Kindle version click here